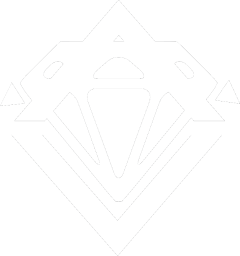 Edis Pala is a fashion brand created in 2016 by the Balkan designer Edis Pala.

Pala graduated from NABA (Nuova Accademia di Belle Arti) in Milan in 2021, specializing in “Fashion design”. During this time, Pala worked as a fashion designer for one of the most famous online magazines in Milan – DARE CLAN.

He was assistant organizer for brands Francesca Liberatore and VIEN for Milan Fashion Week, personal shopper for Louis Vuitton and Hèrmes on the Asian market, as well as assistant lecturer in painting at NABA.

Edis Pala has won several fashion awards, including BEST BRANDS AWARDS’ “Fashion Debut” in 2016 and LIFESTYLE AWARDS’ “Young Designer of the Year” in 2017.

The Edis Pala brand started on February 23rd, 2016 with its debut men’s collection called Game Madness s/s 2016. Following a three-year hiatus, the brand is returning to the fashion scene in January 2022, this time with a men’s collection, in addition to a women’s.

Edis Pala creates an author’s fashion design for people who believe in themselves. The motto of the brand is “Self-confidence is the key to success.”

The Edis Pala brand uses traditional techniques, adopted from the Balkan customs, during the creation of its designs, while skillfully integrating a more contemporary and modern look.

No products in the cart.